Following the debut release of his minimal-music ensemble BANANA earlier this year, Josiah Steinbrick, the Los Angeles-based multi-instrumentalist, producer, and composer returns with his first collection of solo works titled Meeting Of Waters, available October 27th on LEAVING Records. The album shares some of that ensemble’s concerns, notably in its interest in pattern based music, but here the emphasis is placed on subtle explorations of percussive tones and creating interior or imagined worlds.

The works on Meeting of Waters stem from Steinbrick’s childhood fascination with anthropology and travel tales and almost operates like a cartography of some indeterminate landscape. Each piece has a palette of one to five elements that work in harmony together — with synthesizers, marimbaphones, tuned wood, idiophones, bells, and gongs providing resonant tones that slowly accrete in detail. There’s a measured yet thoroughly engaging pace throughout, that, much like Malaysian Temiar Dream Music, seems to “interpret the heart of reality”.

As in the work of David Toop, Toshi Tsuchitori, Walter Maioli, or Luis Pérez Ixoneztli (whom Steinbrick recently collaborated with), the pre-historic and hyper-modern are effortlessly intertwined. If – as famed French Structural Anthropologist Claude Lévi-Strauss believed – myths, music, and dreams are “machines for the suppression of time”, then “Meeting of Waters” features nine ingeniously and exquisitely crafted examples of that theory in action. - Michael Klausman 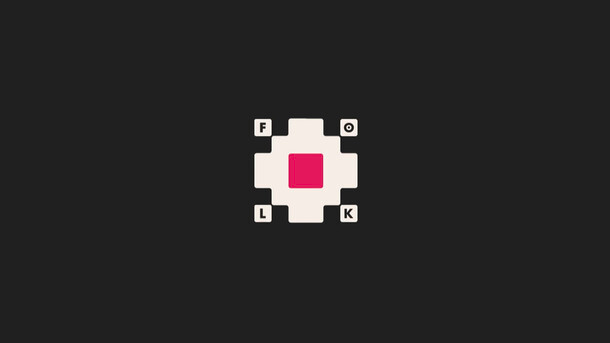 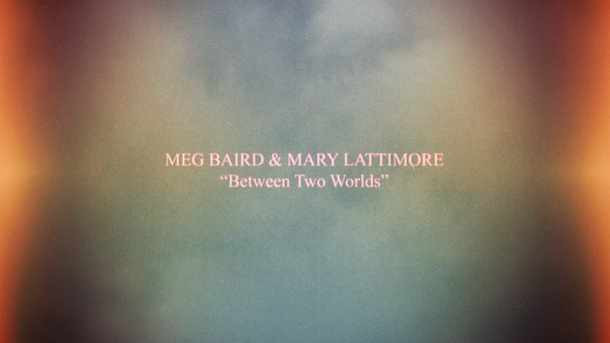 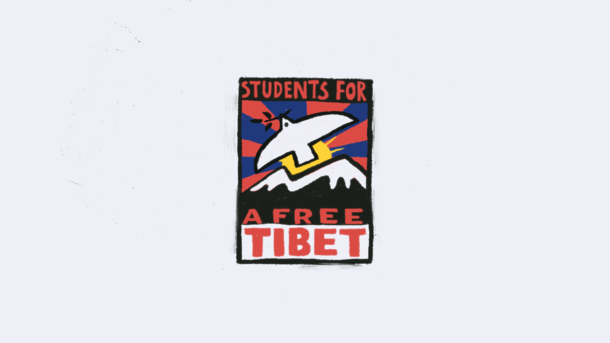 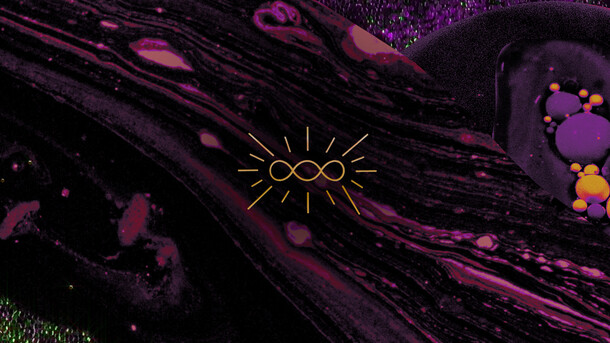 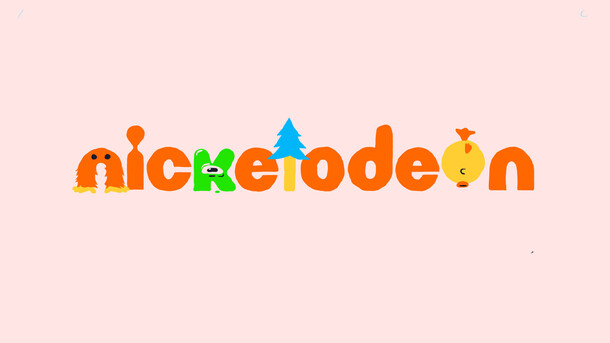 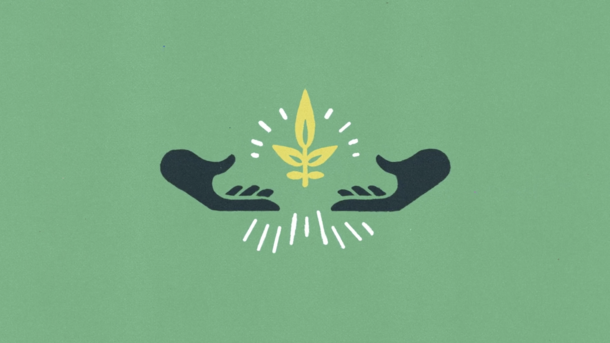 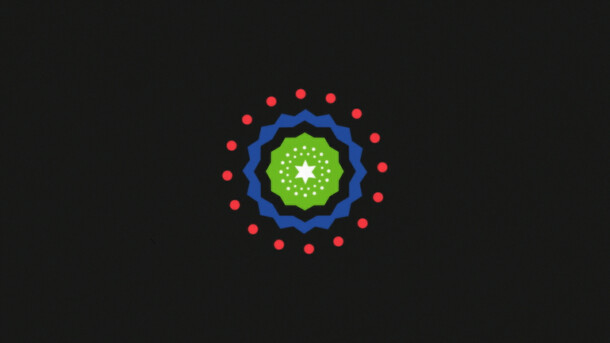 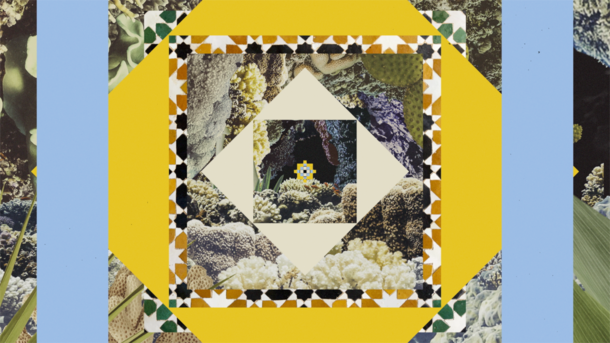 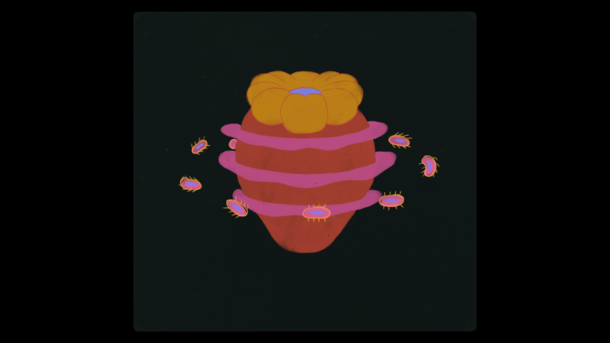 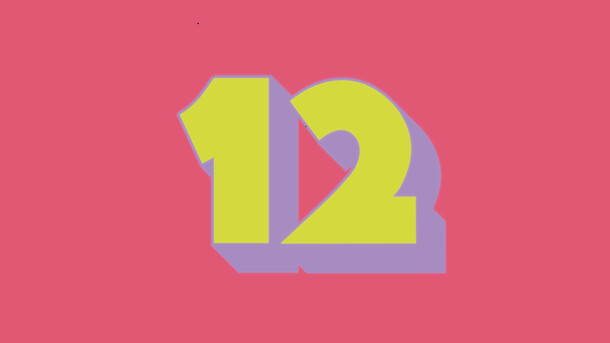 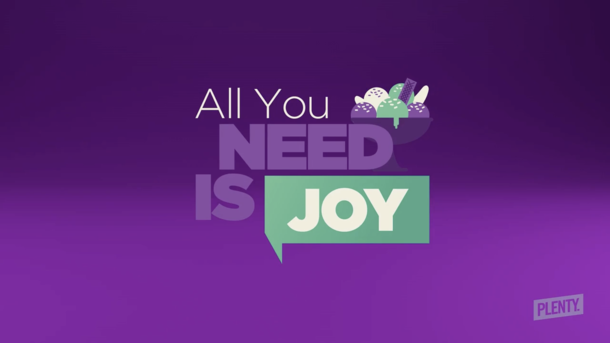 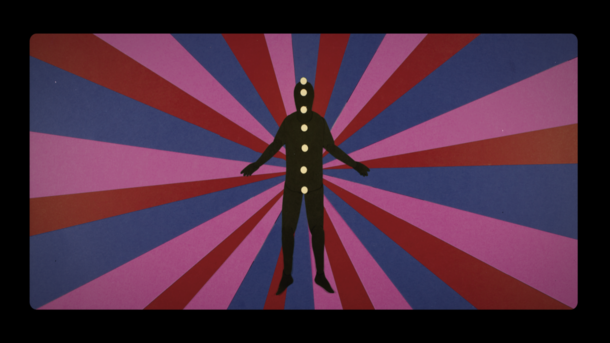 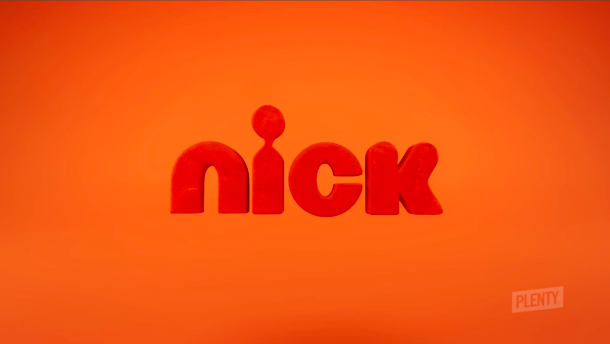 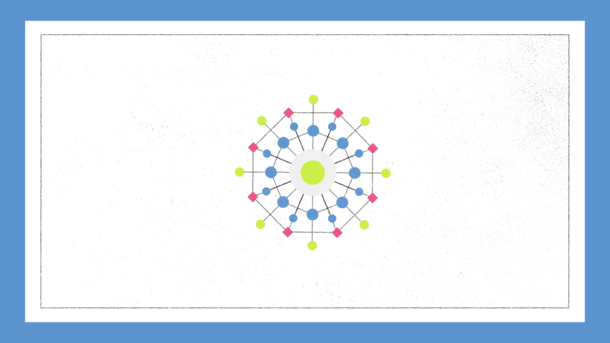